On the way to a Caritas community on the web

Communication is becoming more and more digital. Since 2009, the German Caritas Association has been increasing its use of social media, and a socially empowered online community has been growing. A video on refugees showed the association just how far its reach may be.

The clip was posted on the Facebook page of Caritas Germany in October 2015. Eight animated photos of refugees, along with fictitious perspectives for their future, were captioned with the following questions:

The video was released online at a time when opinions in the country had begun to shift. The enthusiasm for refugees had abated. Pessimists were increasingly vocal and spoke of the end of Western civilization. Social media channels filled up with hate posts and conspiracy theories. The statements in the Caritas video were controversial. Comments flooded in by the minute, the video was shared, ridiculed, praised and shared again and again (link to our Facebook video post).

Caritas can reach a lot of people with social media

This example made one thing clear: Caritas can reach a lot of people through social media – with relevant content and the right timing. It can position itself as an advocate and a shaper of society by this means.

The statistical analysis shows: although the Caritas Germany Facebook page only had 8,300 fans when the video was posted, about 6 million people saw the clip. It was played 2.25 million times and triggered 128,000 responses, including almost 14,000 comments.

The German Caritas Association has been increasing its use of social media since 2009. It twitters, blogs and experiments with more and more new forms of communication. For this, its use of web-based participation is growing.

With the help of the "Digital Communication Principles”, the Caritas Social Media Team was able to cope with the flood of comments on the refugee video confidently and professionally. "We are mindful”, "We respond” and "We get involved” – the moderators reacted with these three maxims on Facebook. The team read all comments, replied to many and deleted only a few. A huge undertaking, but it paid off. It was possible to enter into a dialogue with many who were opposed to refugees. The moderators also commented on statements which bordered on unacceptable, and used many good arguments to position Caritas as a supporter of a "culture of welcome”. 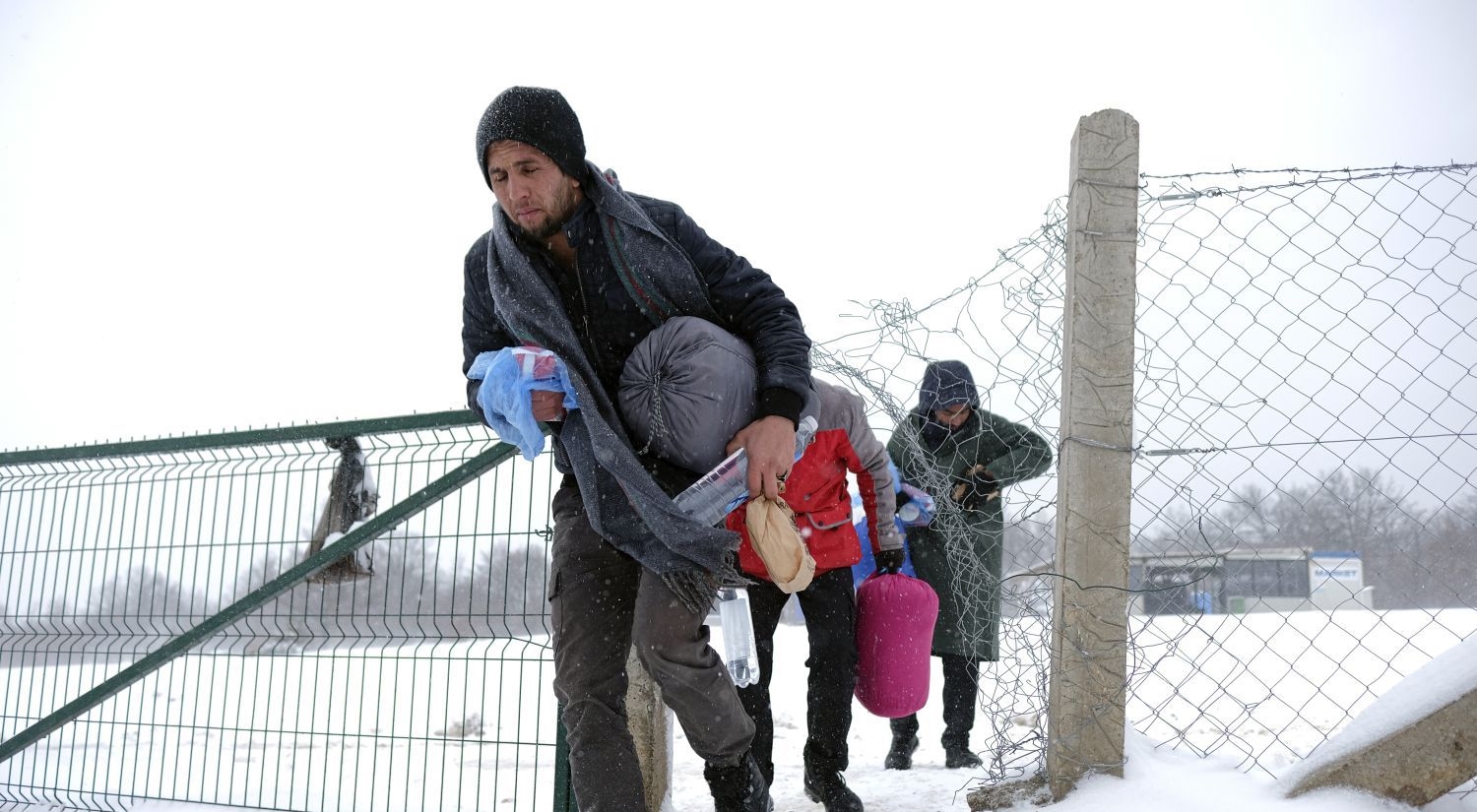 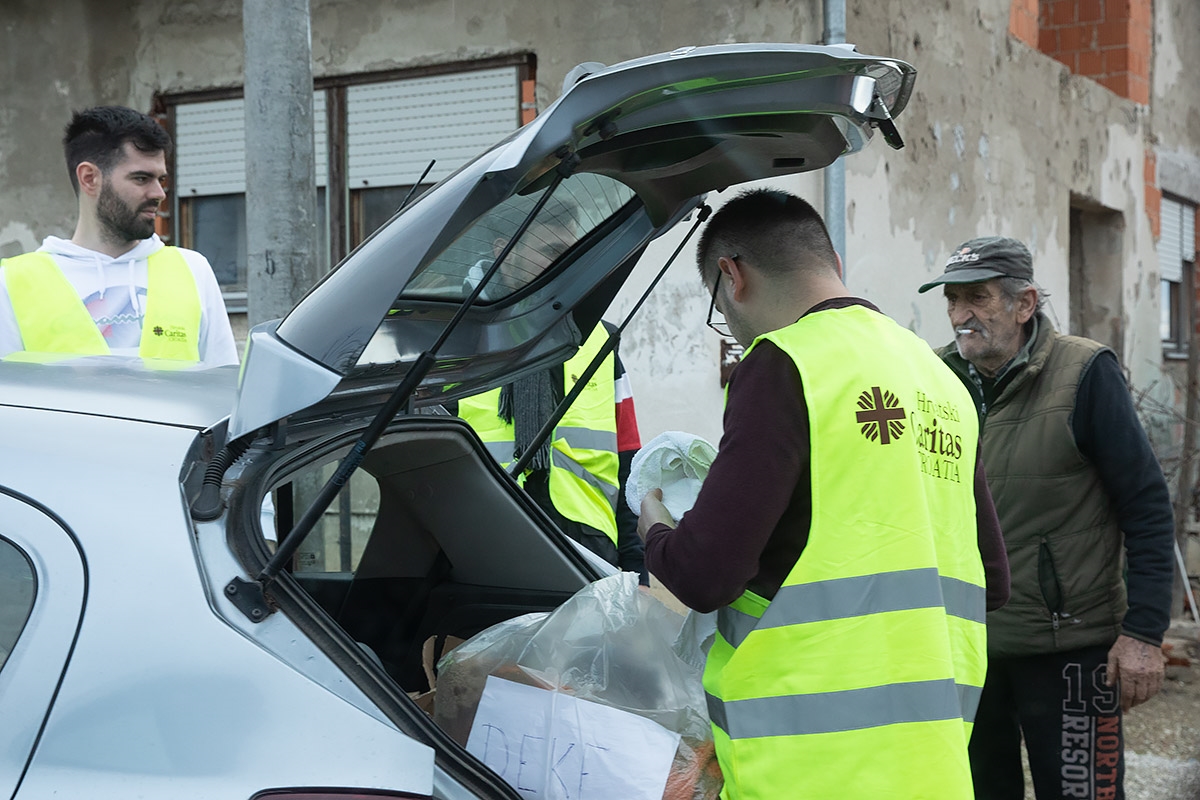 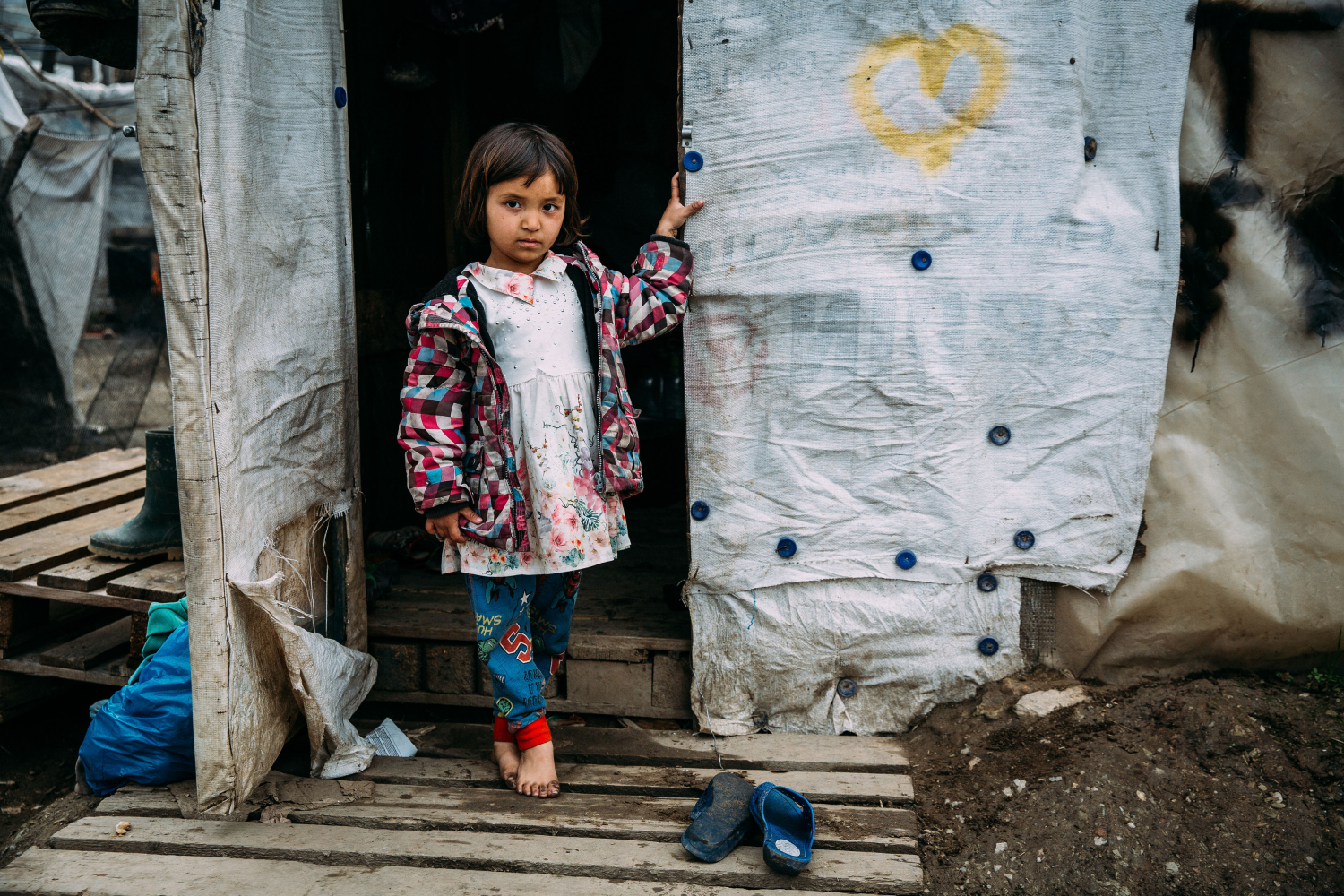 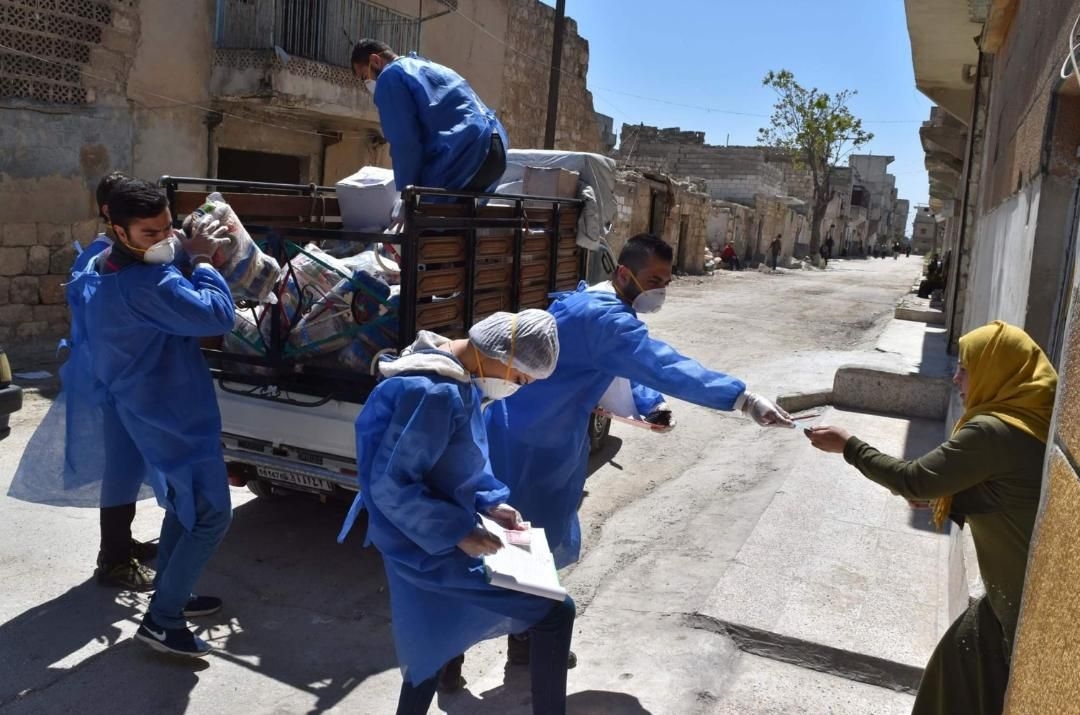