The President of the German Caritas Association is elected by the Assembly of Delegates. He is the Association’s official spokesperson to the Church and the public. The operations of the Association are overseen by the Board of two persons. 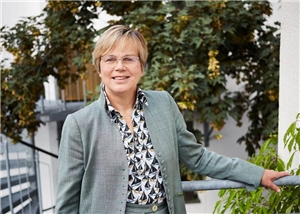 Eva M. Welskop-Deffaa was elected President of the German Caritas Association in October 2021. In the association’s 125-year history, she is the first woman in this position. Welskop-Deffaa was born in Duisburg in 1959. She studied economics in Munich and history in Florence. Before joinig Caritas in 2017 as member of the Board in charge of social policy, Welskop-Deffaa worked among other things in Catholic institutions (Catholic Women’s Association, Central Committee of German Catholics), for the government (Federal Ministry for Family Affairs, Senior Citizens, Women and Youth) and was member of the board at German trade union ver.di. Welskop-Deffaa is married and has three adult children.

‘To me, Caritas stands for the power of innovation, promotion of societal cohesion and the ability to prepare for future tasks. I wish that these ideas also inspire other people when seeing the Caritas symbol cross of flames.’ 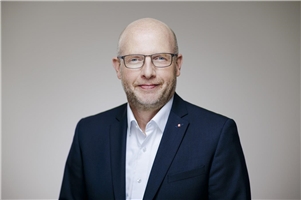 has been Chief Financial and Human Resources Officer of the German Caritas Association since April 2022. He was born in 1971 in Wattenscheid.

"Caritas employers, just like all other employers, are competing for committed and skilled employees and must prove themselves as attractive employers on the labor market. One difference from other organizations is that we work on the basis of church labor law. Another is that almost all employers are bound by collective agreements - not many organizations can claim that. One of my tasks is to strengthen Caritas' social enterprises in the growing competition for personnel and finances. The issue of sustainable management is also playing an increasingly important role." 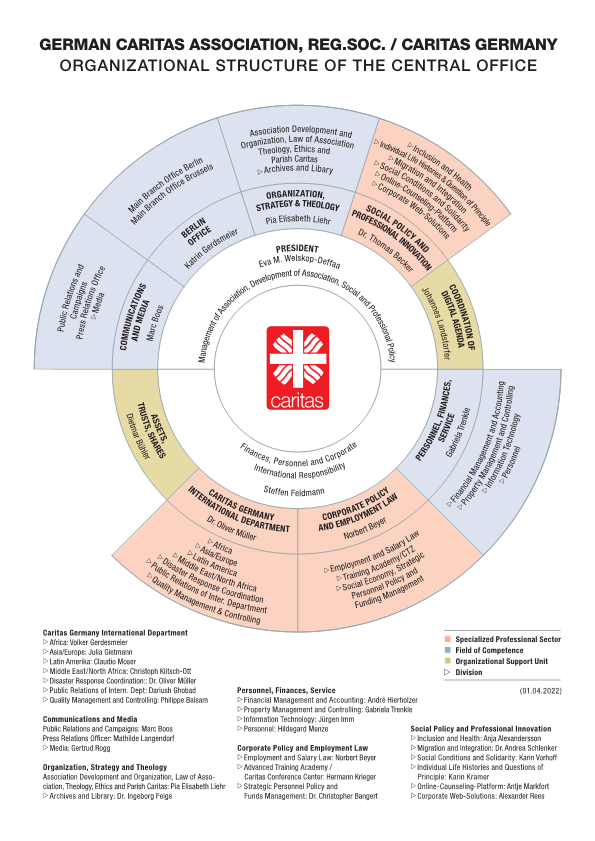 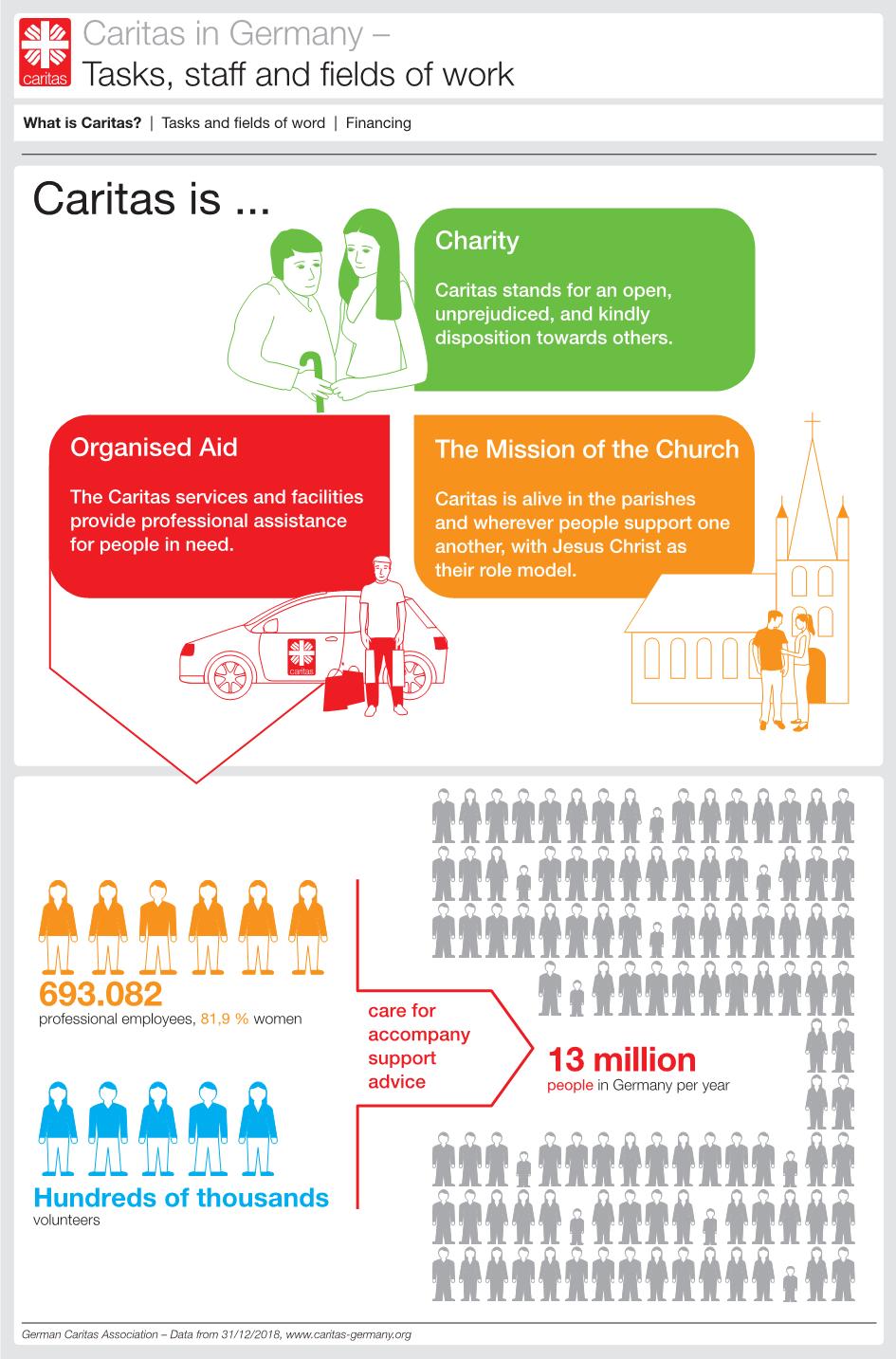 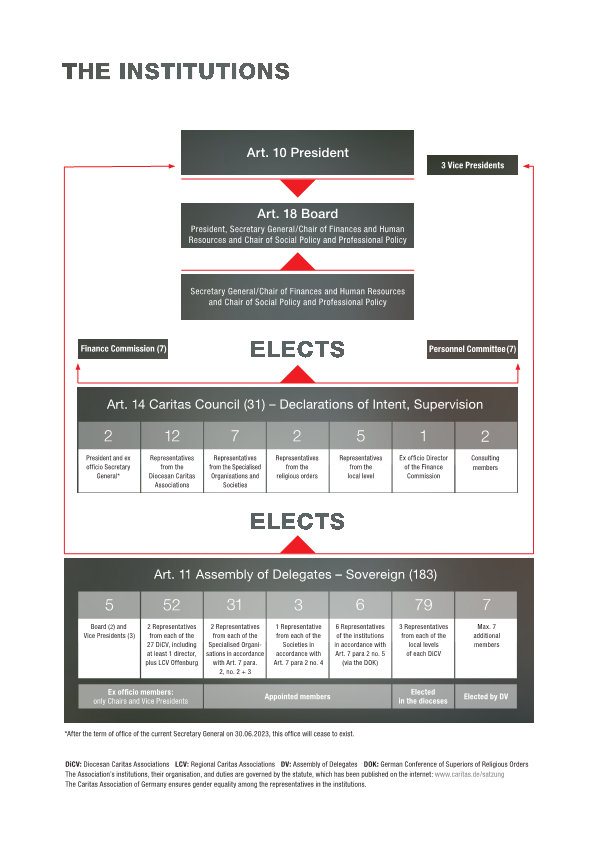 Our Governance and Working Structures